Last week, the Trendy volunteer team and the reading club went together to Dongmang Primary School at Liannan County of Qingyuan City, and brought a pleasant garden activity for young students. The reading club called on volunteers and bookworms to donate idle books at home before the activity. They brought the books to the primary school on the day of the activity and built a small reading corner for each class to enrich students’ extracurricular life and create the ocean of knowledge for pupils. 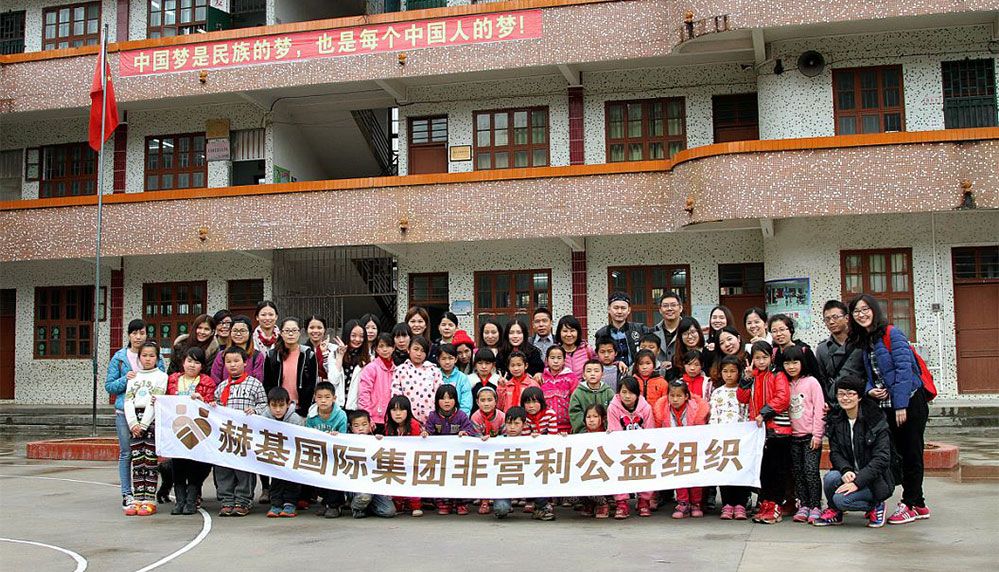 Volunteers had lunch with the children

The garden activity is composed of five games. Volunteers and the children need to form small teams and work together to get through each game to obtain printings. These small games test children’s intelligence, physical strength, hands-on ability, memory and cooperative spirit. The children were a little bit shy at the beginning, but then they gradually got relaxed during the games. As the atmosphere was livened up, they pulled the brothers and sisters of their own teams to shuttle in different games without stop. All game booths were crowded with queuing children. The children who passed games beamed with smiles while those who didn’t pass were a little bit sad. But everyone was happy to take part in the game. What moved the volunteers most was that each child spared no effort to get the little red flowers. Finally, the volunteers awarded prizes to the children to reward their efforts. Volunteers were very happy when they saw the children smiling with gifts in hand. 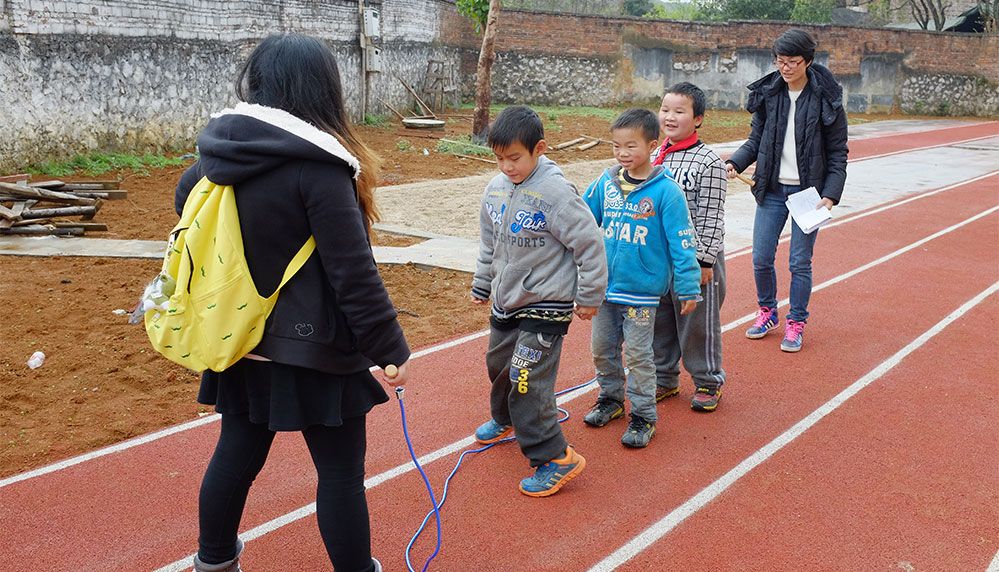 The five-meter rope is not easy to control

After the games, some volunteers took the children to watch movies in the multimedia room. The rest of the volunteers quickly formed several groups and took tools to install bookcases. Some difficulties in installation were inevitable: there was no instruction and no screws. All kinds of unexpected difficulties appeared. However, the Trendy volunteers, racking their ingenuity and brains and using all resources, finally finished installation of the bookcases half an hour earlier than expected. Volunteers also tagged on the books, classified books that have different contents, and placed them in the bookcases of different grades, in order to let the children read books most suitable for them. 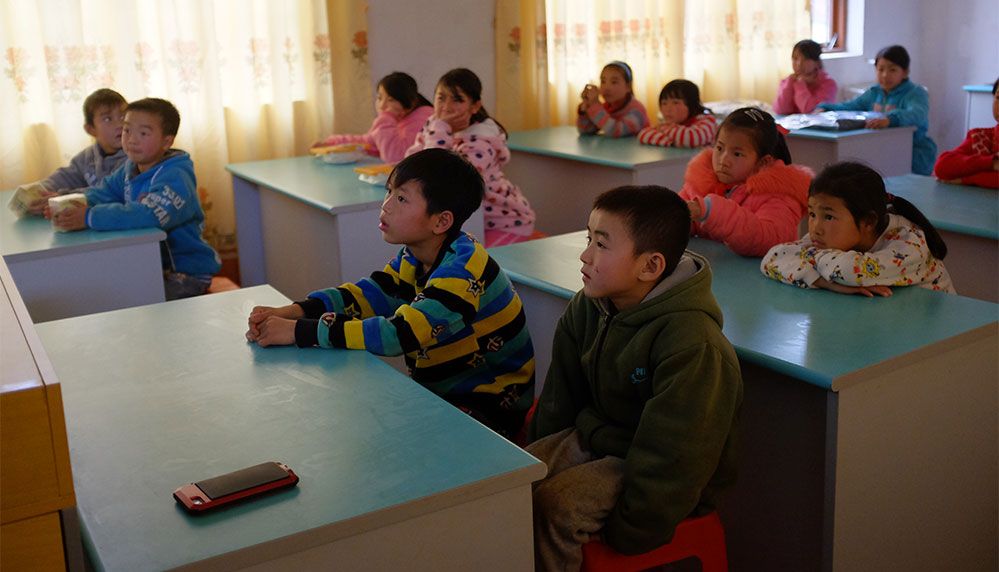 Cooperate to make bookcases for children

Children are reading books with great interest in the reading corner

Although this short visit has ended, Trendy volunteers have left love for Dongmang Primary School. We believe that the love will keep warming the children's young hearts.